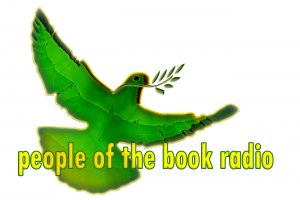 It seemed like a good idea at the time.  Creating a station with outreach to Muslims.  So we gathered up audio from various Muslim ministries, added Arabic Christian music, and exciting testimonies from Muslim converts to Christianity.  Then we advertised heavily on the internet to the Islamic world.  The hits started coming fast and furious from all corners of the globe.  However, upon close data inspection it was determined that over the course of the first couple of months that the average click to listen to the station was 10 seconds or less.  This couldn’t have been due to the English language broadcast because even the clicks landing upon Arabic instrumental music were resulted in short listening duration.  This heartbreaking discovery caused us to shut the station down and replace it with a station that people would actually listen to and enjoy.  So, we tried but were forced to admit failure in trying to reach Muslims with a Christian radio message.  Our prayers go out to the hundreds of Christian ministries reaching out to Muslims with success!  We are still advertising our 7 other stations into the Muslim world at loudcrymedia.com

Can I advertise my business or ministry?